Lifestyle In favour of Biden 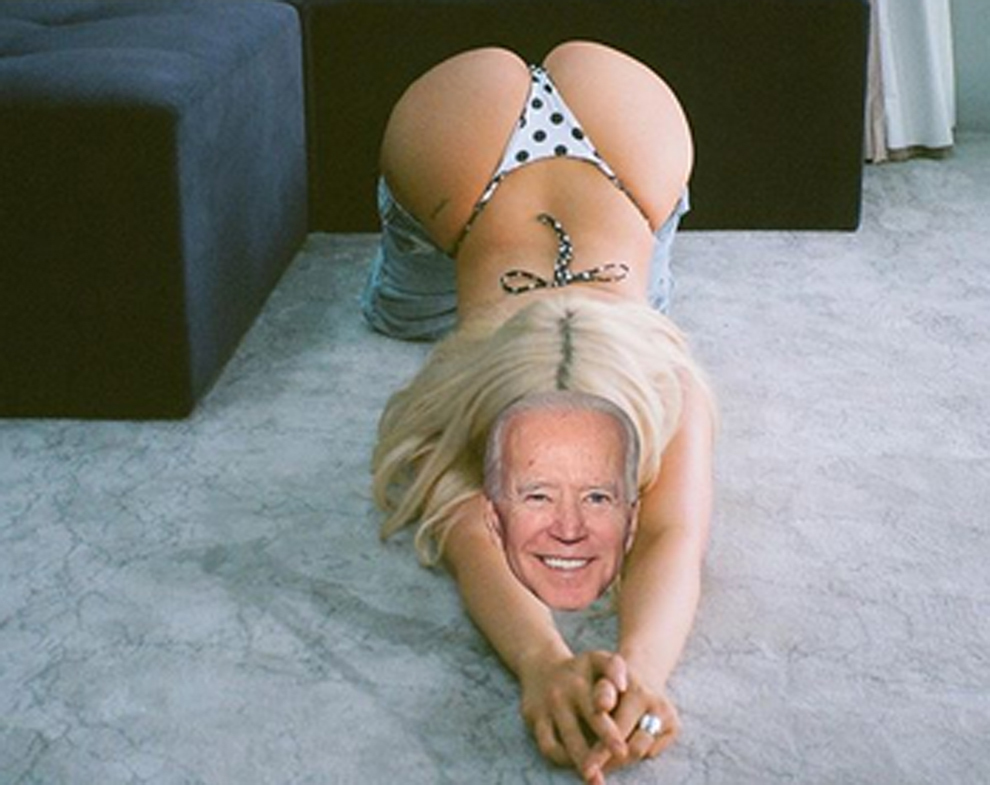 The famous YouTuber Tana Mongeau has promised a nude to all her fans on Only Fans – an uncensored adult website – if they show that they have voted for Joe Biden in the upcoming US presidential election, rather than Donald Trump.

The election date is November 3, but many people in the US have already submitted their votes. “If you have proof that you voted for Biden, go to my OnlyFans and I’ll give you a free nude,” Tana Mongeau wrote in a message on Instagram, which she later deleted.

In a few hours she received over 10,000 requests from supporters of Joe Biden, who encouraged her into sending them pictures of her arse… until she got tired or regretted it. “You don’t need my arse to know what’s good for America. Vote!” Tana Mongeau shared on her social media.

In 2017 Tana Mongeau became famous around the world after a photo emerged of her passionately kissing the famous actress Bella Thorne. A few weeks ago Tana Mongeau made her relationship with Noah Cyrus, the sister of the famous Miley Cyrus, public.

“I never thought I would be brave enough to publicly share my sexuality the way I do now,” Tana Mongeau confessed. I hate people telling me that I’m straight or discrediting my relationship if I’m with a girl… but I’m proud to be not only a member but an ally of the LGBTQIA+ community and I’m proud to say that I will live my life based on loving people not for their gender but for their soul.”

In fact, she has attacked Donald Trump for his stance on the gay community.

“Fu*k our president for his absolute inhumane ideals toward the LGBTQIA community and you better be voting his arse out with me…”, Tana Mongeau wrote in an Instagram post. “It hurts my heart to even be posting about pride knowing that the rights of Trans people were just so sickeningly ripped from them. I will use the way that angers me to fight for change. I love all of you LGBTQIA babies, exactly who you feel like inside is exactly who you are meant to be.”