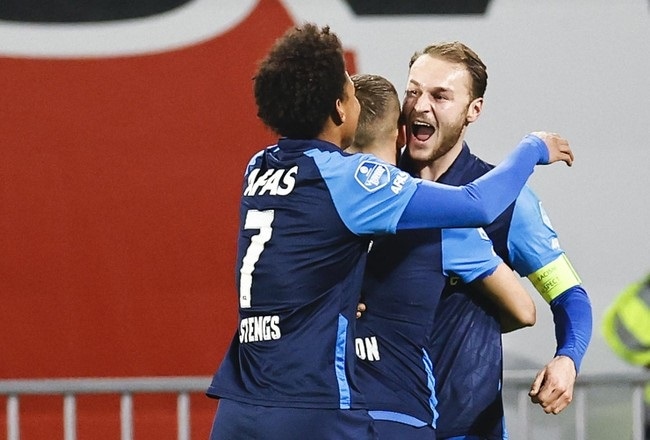 Having scored the opening goal for his team from the penalty spot in the 31st minute, Teun Koopmeiners did something we don’t see very often eight minutes later.

Teun Koopmeiners scored a potential goal of the season for his AZ against PSV! 😱😱😱

Even Zlatan Ibrahimovic and Olivier Giroud could envy him.

0 7
Rumour Has It: Inter optimistic over Martinez deal, Lampard under fire

0 9
Ozil ´excited and happy´ as he nears Fenerbahce move