Cristiano Ronaldo is being linked with a return to Manchester United, and these comments after his first title win suggest he could be keen on it materialising.

The speculation over a return to Old Trafford intensified yesterday after FOX reporter Christian Martin reported that Man United are exploring the possibility of re-signing their former number seven, with Juventus open to the idea of letting him go if he decides on it being his next step.

This comes soon after Spanish publication SPORT claimed that Juventus could be keen on offloading Ronaldo in the summer of 2021, when he will have just one year left to run on his contract, for financial reasons, with the COVID-19 pandemic taking it’s toll on their spreadsheets.

It’s worth reminding ourselves that a link with Man United does not only make sense because of their recent history of signing some of the world’s finest post-prime goal-scorers (Radamel Falcao, Zlatan Ibrahimovic and Edinson Cavani) – but also because he loves the club. 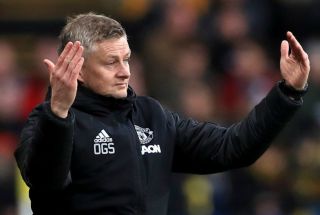 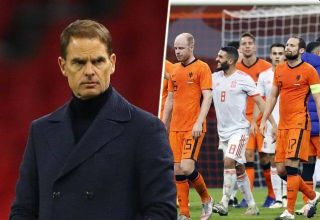 Testament to that is this clip shared on Twitter of Ronaldo speaking to the press after winning his first Premier League title. He referred to the Man United fans as the best in the world. Could that suggest he’d be keen on having one last dance in front of the Old Trafford crowd?

? “These are the best fans in the world.”