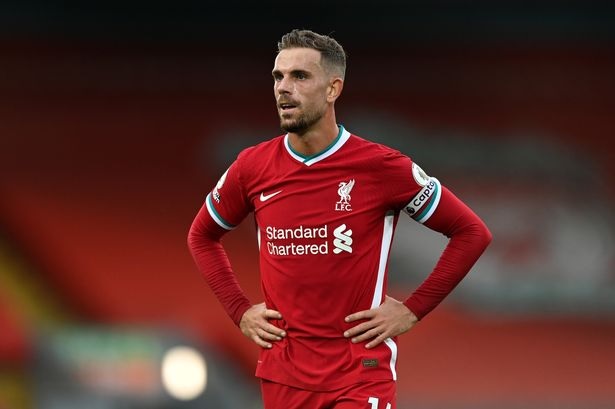 The story of the new contract issues between Liverpool and captain Jordan Henderson, broken by The Athletic a few days ago, has caused a lot of debate, and even fierce criticism, not only towards Liverpool owners Fenway Sports Group, but towards the journalists whose story it was as well.

So here they are, James Pearce and David Ornstein, joined by German expert Rafael Honigstein, shedding a bit more light on the matter and putting it into adequate context.

0 7
Rangnick urges Man Utd players to be ´direct´ with each other, like Ronaldo