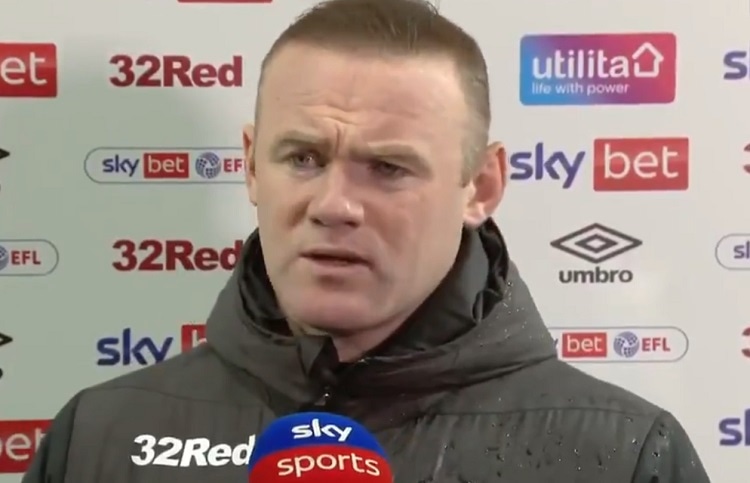 Wayne Rooney confirmed his retirement from playing a few days ago and took over as the manager of Derby County.

On Tuesday, his team gave him his first victory in the new role as Krystian Bielik scored the only goal of their game against Bournemouth in the 32nd minute.

🗣”I wanted a reaction”

Wayne Rooney after getting his first win as permanent Derby County manager@WayneRooney pic.twitter.com/3pvJhTA2AD