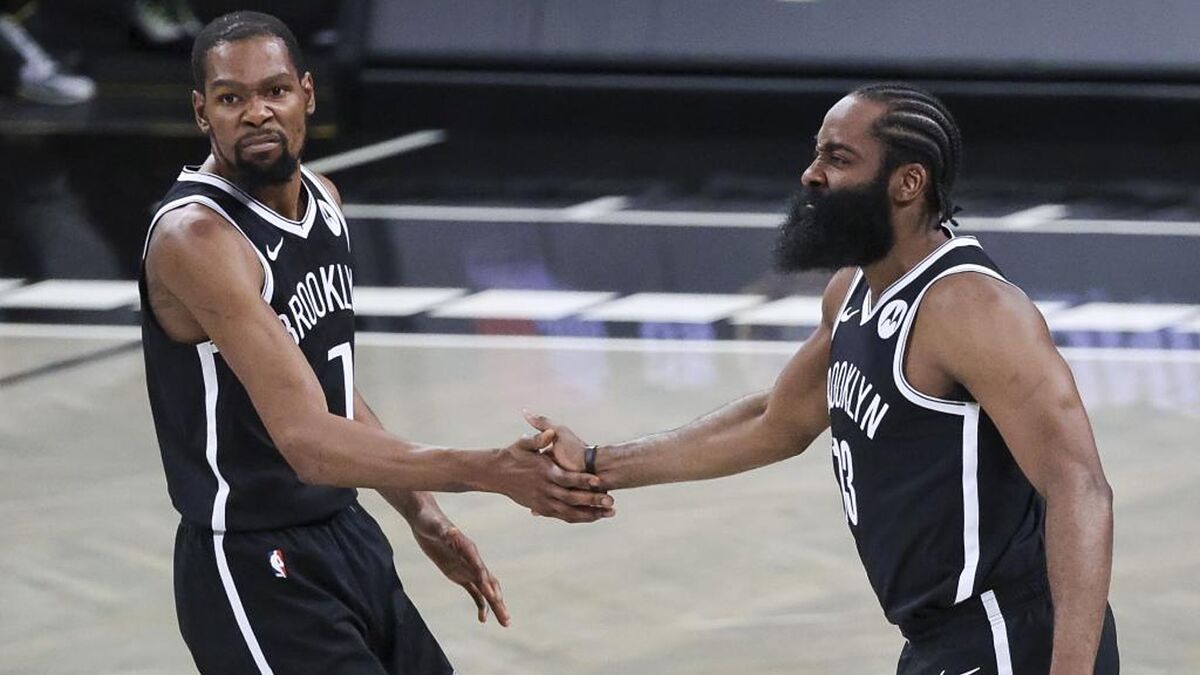 The Brooklyn Nets recovered from a slow start to beat the Boston Celtics 104-93 in Game 1 of their Eastern Conference playoff match-up at Barclays Center on Saturday night.

The Nets‘ Big Three of Kevin Durant, James Harden and Kyrie Irving combined for 82 points, while Joe Harris was the only other notable scorer for Brooklyn with 10 points.

“I liked the way we fought,” said Harden in his post-match interview. “It just shows every game isn’t going to be perfect.”

Boston took certainly made things interesting, leading at the end of the first quarter and then going into half time, but 21 straight points from the trio of Durant, Harden and Irving to begin the second half was the start of things to come for the Nets.

0 34
Verstappen takes pole ahead of Hamilton