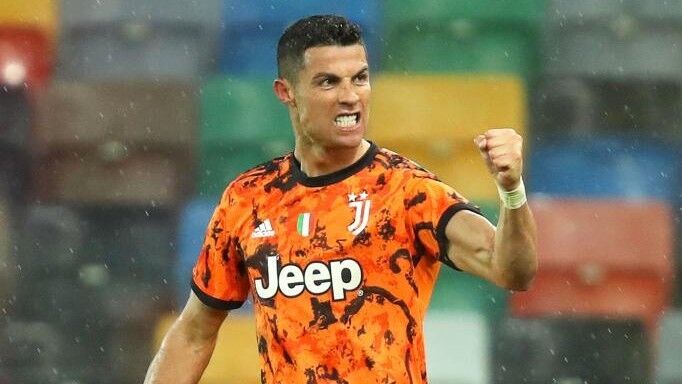 Cristiano Ronaldo is set to face AC Milan on Sunday, a club he came close to joining in 2017.

The Portuguese superstar eventually made his way to Serie A with Juventus in 2018, but history could’ve been very different.

Then under Chinese ownership, the board was keen on a marquee signing with Ronaldo the top target, according to Gazzetta dello Sport.

And despite the Italian giants only being able to offer Europa League football at the time, Ronaldo was reportedly willing to make the move.

“He wanted him because he believed he had great reach in the Chinese market. The player wanted to leave Madrid. We met with [his agent Jorge] Mendes in July 2017 to verify the cost and availability of the player.

“Ronaldo told us: ‘You aren’t in the Champions League, okay, but I have never won the Europa League and so I’ll win that too.’ He was convinced,” Mirabelli said.

“Some say it was a joke, but we had Ronaldo sealed, there was a possibility of getting him, everything is true.”

In the end, the move collapsed as the Chinese owners considered it not economically feasible.

“They didn’t put the money in,” says Mirabelli. “Fassone told me that the numbers did not add up and that we had to let it go.

“First they gave me a budget and then another one. They told me we had a chance of signing him, that the money was there, and then in the morning they told me the opposite.”

0 63
Pique: A great weekend to remember who we are, we are very much alive

0 28
Deschamps’ gripe with Benzema has to end

0 58
Messi ruled out of Supercopa semi-final