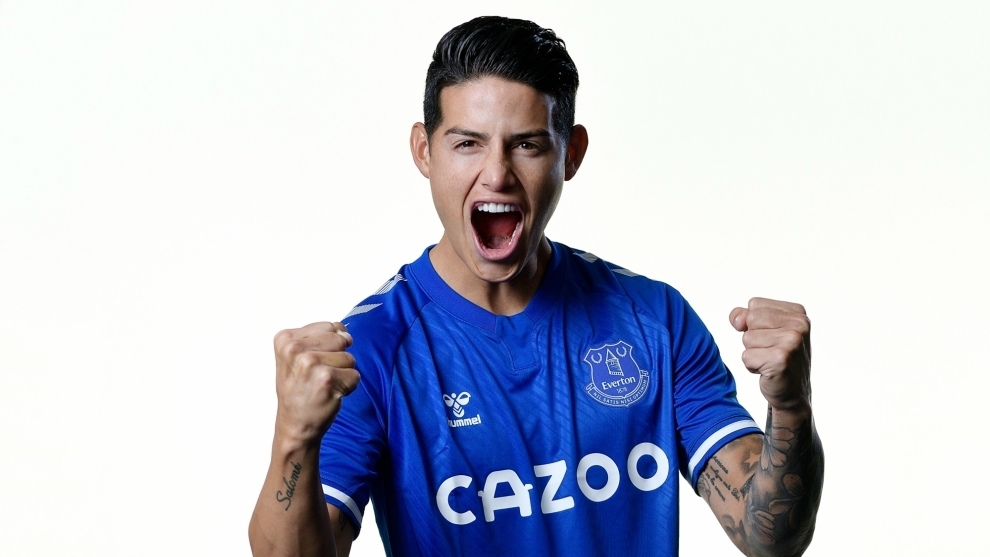 Everton are claiming that news of James Rodriguez’s arrival at the club was seen by 400 million people around the world.

It was a long chase to secure the services of the Colombian from Real Madrid, but it was worth the wait going by these figures.

With their marketing, the Toffees chiefly targeted regions where their crosstown rivals Liverpool have little presence, such as the United States and South America.

And, as a result, the news appeared in Times Square in New York, along the Miami coastline and on the Colpatria Tower in Bogota.

Richard Kenyon, the Toffees’ marketing director, highlighted how the 29-year-old’s arrival is critical to the club’s overall growth plans.

“James’ popularity in these territories represents a brilliant opportunity for us and fits perfectly with our international strategy and the associated marketing and engagement activity which had already begun in these areas,” he said.

“We have been really pleased by the reaction we have seen already and excited by the prospect of what’s ahead, including establishing our first international office in the USA.

“Everton is a big club with big ambitions globally.

“Having James’ on board will undoubtedly help us achieve them more quickly.”