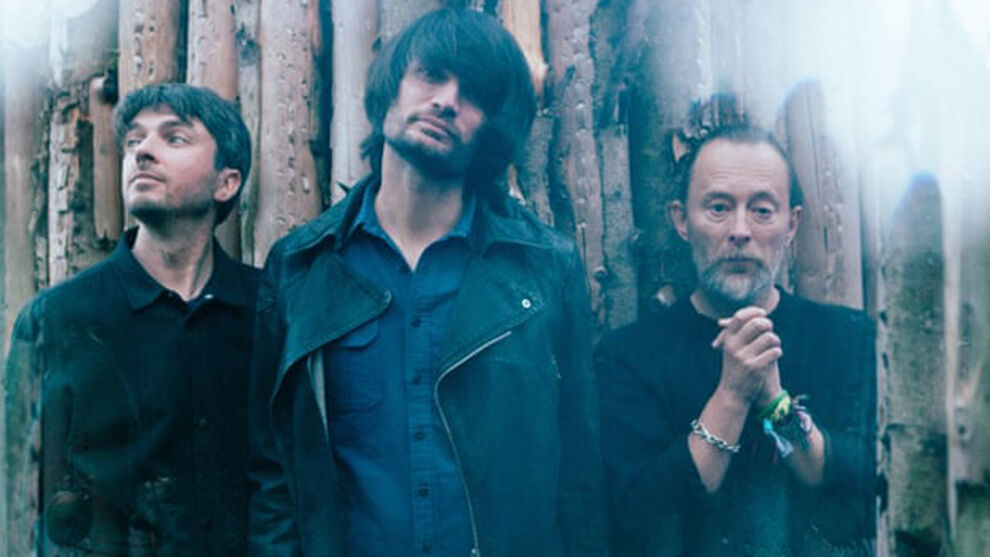 Radiohead members Thom Yorke and Jonny Greenwood, together with Tom Skinner from Sons of Kemet, have formed a new band called The Smile.

The Smile will make their on-stage debut at ‘Glastonbury Presents Live At Worthy Farm‘ on Saturday May 22.

Fans of Radiohead need not fear, however, as this side project does not spell the end for the band whose last release came in 2016.

Also involved in this project is Nigel Godrich, Radiohead producer, who has also collaborated with Thom Yorke in Atoms for Peace.

Glastonbury organiser, Emily Davis, was delighted that the group chose her livestream event to premiere their new venture.

The name of the band is inspired by a Ted Hughes poem of the same name.

0 41
Koeman: The second half was a reality check for Barcelona