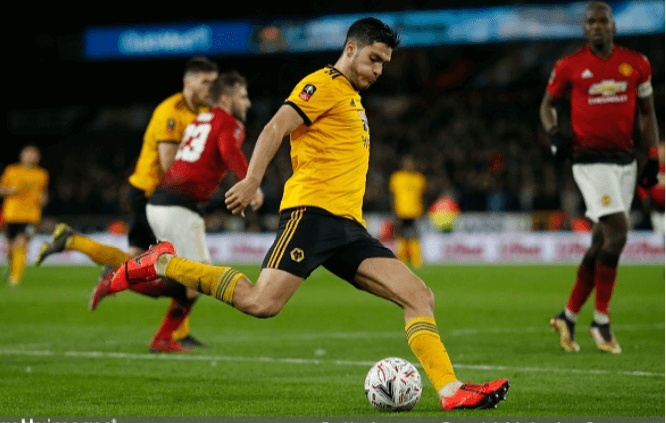 Wolves striker Raul Jimenez is back on the football pitch after fracturing his skull in November last year. He received a lot of support during the long months of recovery, and he is thankful for it.

💬 “They were there since the first minute, when it happened, I received a lot of messages, a lot of support, a lot of love.”@Raul_Jimenez9 thanks the fans for the support he received during the last eight months. 💛

0 34
Mbappe out of France squad with calf injury

0 27
Atletico Madrid v Barcelona: Why are Koeman´s side so broken?