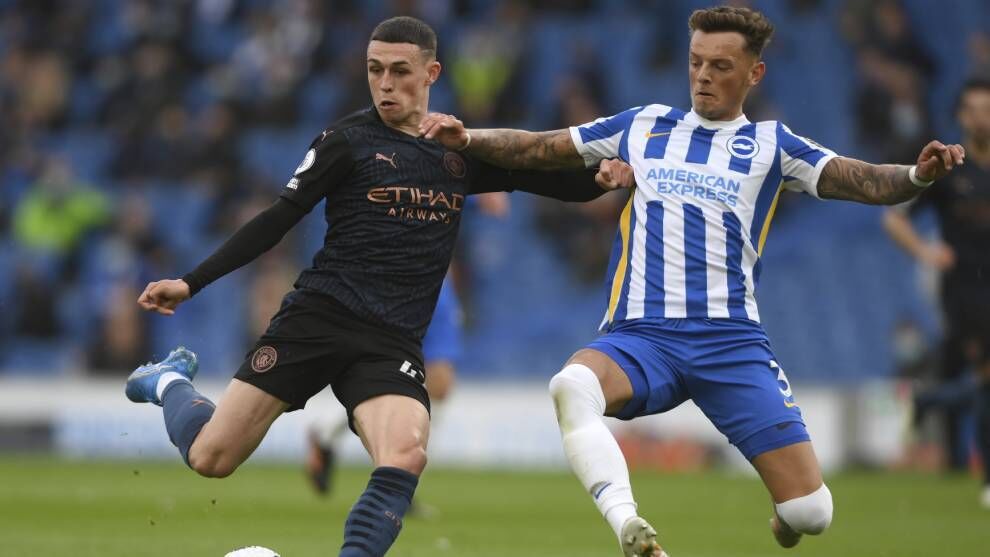 Gareth Southgate gave himself another week to determine England’s European Championship squad by naming a 33-man list featuring three players who have been called up for the first time.

Center backs Ben White of Brighton and Ben Godfrey of Everton have been given a late chance to make the tournament alongside fellow newcomer Aaron Ramsdale, the Sheffield United goalkeeper.

Trent Alexander-Arnold was recalled to feature among a quartet of right backs in the provisional squad.

Southgate has until June 1 to decide who makes the cut for the final 26-man squad with injury doubts over defender Harry Maguire and midfielders Jordan Henderson and Kalvin Phillips.

West Bromwich’s Sam Johnstone, who has never played for England, is also in the squad as Burnley’s Nick Pope misses out through injury.

Manchester United teenager Mason Greenwood has been recalled for the first time since being sent home after his debut in Iceland.

Jude Bellingham, the 17-year-old Borussia Dortmund midfielder who made his England debut in November, has a chance of playing at the tournament which will largely be played at Wembley Stadium for Southgate’s side.

England opens its Group D campaign on June 13 against Croatia at Wembley before also playing Scotland and the Czech Republic at the north London stadium. There’s also a potential round of 16 match at Wembley for England, while the semifinals and final will all be played there.

0 42
Let’s go get the Norwegian and the Frenchman

0 26
Those of you who are not Real Madrid fans, what are you happy with?

0 20
Another incredible season from Casemiro