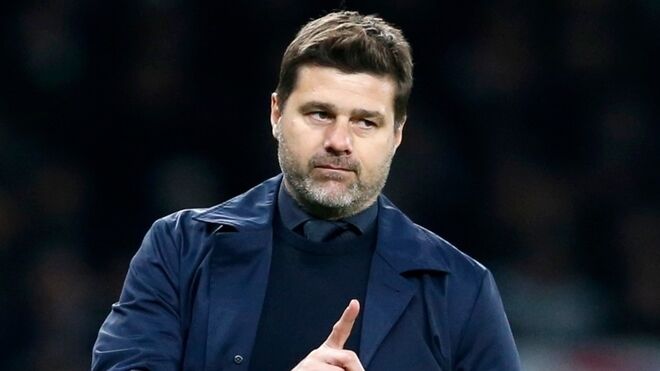 Following the departure of Jose Mourinho from Tottenham, the club are reportedly thinking about making a move to bring Mauricio Pochettino back to the club.

Ryan Mason took over from Mourinho on an interim basis, and managed to help Tottenham qualify for the Europa Conference League – UEFA’s new European competition – though he will not take the job permanently.

According to the Independent, Tottenham‘s board of directors feel that a move for Pochettino would be the best course of action, and given PSG failed to win Ligue 1, as well as their failure to reach the Champions League final, they feel they could bring the coach back to North London.

Several players in the current squad were very comfortable with Pochettino, including Harry Kane, who recently expressed his desire to leave the club, though Spurs feel that the Argentine’s return could see the England captain reconsider.

Tottenham chairman Daniel Levy has felt the ire of the fans after the failed European Super League, and Pochettino’s return may be a good move to calm the water, though prising him from PSG is another task.

0 5
De Bruyne’s aftermath: Playing without feeling in the left half of his face