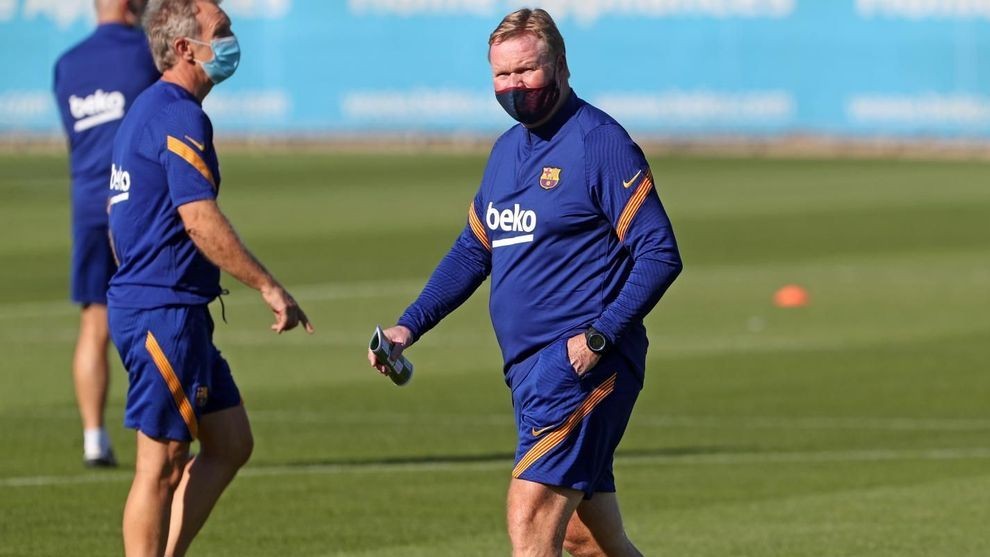 Now the Lionel Messi matter is resolved – at least for the time being – Barcelona can concentrate on refining their squad for the new season.

The Catalans are prioritising a striker and a centre-back in the transfer market this summer.

If any players are to arrive in any other positions, it’s because the club have managed to offload a good number of their own players first.

Barcelona’s primary target for this transfer window was, and still is, Lautaro Martinez.

The forward has told Inter of his desire to play at the Camp Nou, but the Italian club aren’t willing to accept any bids lower than 111 million euros.

Barcelona aren’t giving up on the Argentine, but they’re considering other options in the event of Lautaro staying in Milan.

Memphis Depay, who has worked with Ronald Koeman at international level, is one of those options.

Barcelona’s other priority this summer is signing a centre-back.

They are confident in finding exits for Samuel Umtiti and Jean-Clair Todibo, but both operations are proving more difficult than first though.

Barcelona are in advanced talks to sign Eric Garcia from Manchester City, but an agreement is taking longer than expected.

Koeman, meanwhile, isn’t afraid to use other players like Junior Firpo as makeshift central defenders if he needs back-up for Gerard Pique and Clement Lenglet.

Elsewhere, Koeman would also like to bring Georginio Wijnaldum to the Camp Nou.

The midfielder is valued at 15 million euros by Liverpool, but Barcelona won’t make a move for him unless they get other players out of the door first.

Despite the departure of Ivan Rakitic and the imminent exit of Arturo Vidal, the Catalans still have a wealth of midfield options, such as Sergio Busquets, Frenkie de Jong, Miralem Pjanic, Sergi Roberto, Carles Alena, Riqui Puig and Matheus Fernandes.