Transfer Market Interest on both ends to get things done 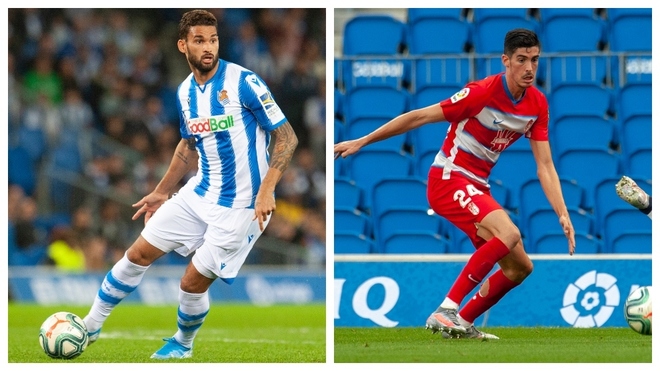 Real Sociedad have been in talks to sign Sevilla’s Carlos Fernandez for weeks.

The last few days of this extended transfer market have seen the talks intensify somewhat, but the side from San Sebastian have needed to rid themselves of Willian Jose before making any move for the forward.

Fernandez had proven himself with Granada, scoring 14 goals last season while on loan at the Nuevo Estadio de Los Carmenes before returning to Sevilla this summer.

Now, Monchi appears to have found a solution to the dilemma.

Willian Jose could be used in a swap deal in exchange for Fernandez, though it’s not a straightforward operation to conclude.

Noticias de Guipuzkoa have reported that it could happen despite La Real believing the Brazilian to have a higher transfer value.

Their initial idea had been to sign Fernandez without having to negotiate another deal as well, with Sevilla putting a 20 million euro price tag on his head – though they were open to a bid of 15m euros to start with.

There are still a few hours left before the window closes this Monday night, but there is quite a way to go for this deal to be completed.

Monchi would be happy to give Julen Lopetegui another piece for his attack, while La Real would be delighted to sign a player they’ve wanted for a while now.

The 24-year-old forward has already made one LaLiga Santander appearance for Sevilla this season.

Willian Jose, for his part, has also played once for the Basques this term and scored 11 times in 37 games last season.