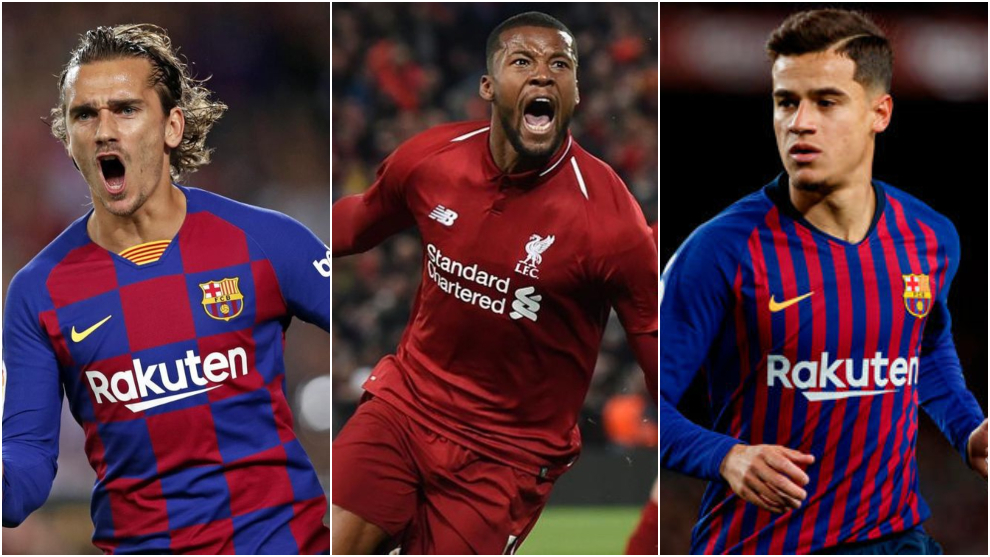 11:20. Juventus want to sign Atletico Madrid striker Alvaro Morata if Luis Suarez’s move to the Bianconeri falls through, according to Mundo Deportivo. The Uruguayan could now stay in Barcelona due to Lionel Messi being unable to leave the Camp Nou. 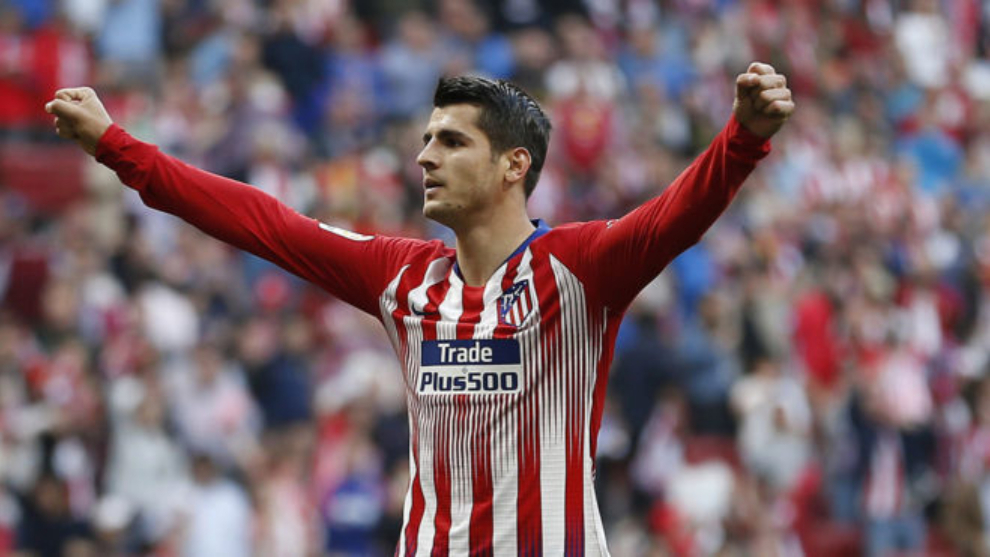 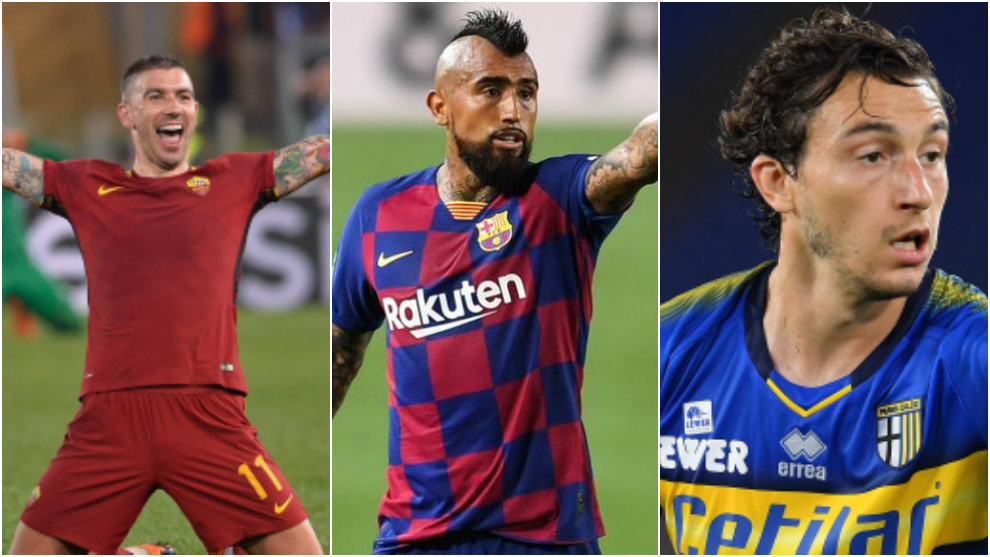 9:50. Arsenal are preparing an offer for Atletico Madrid midfielder Thomas Partey, according to reports in England, with the Gunners ready to offer Matteo Guendouzi and Alexandre Lacazette in exchange for the Ghanaian. Juventus are also interested in Thomas, who has a 50 million euro release clause. 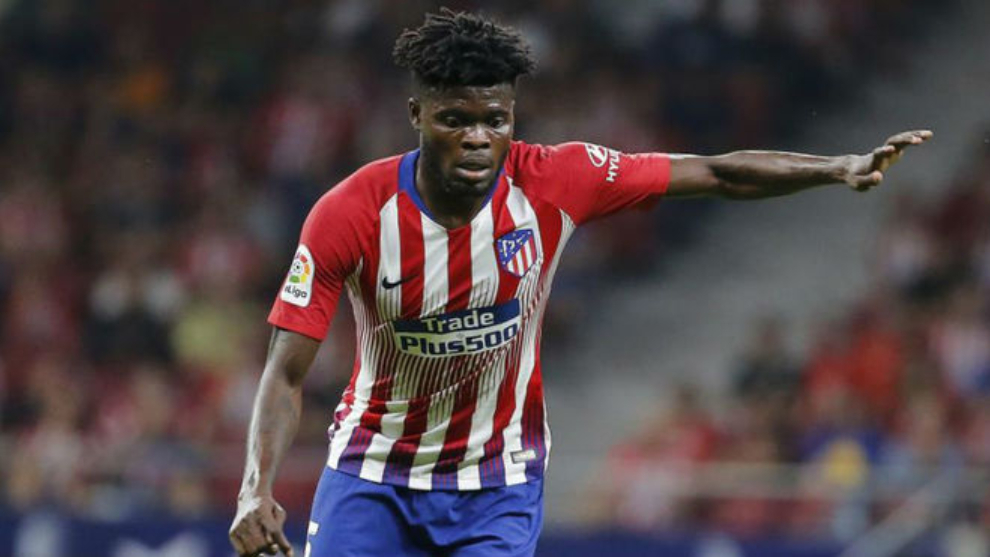 9:00. Philippe Coutinho has been linked with a move away from Barcelona, but the Brazilian will now stay at the Camp Nou. Read more here. 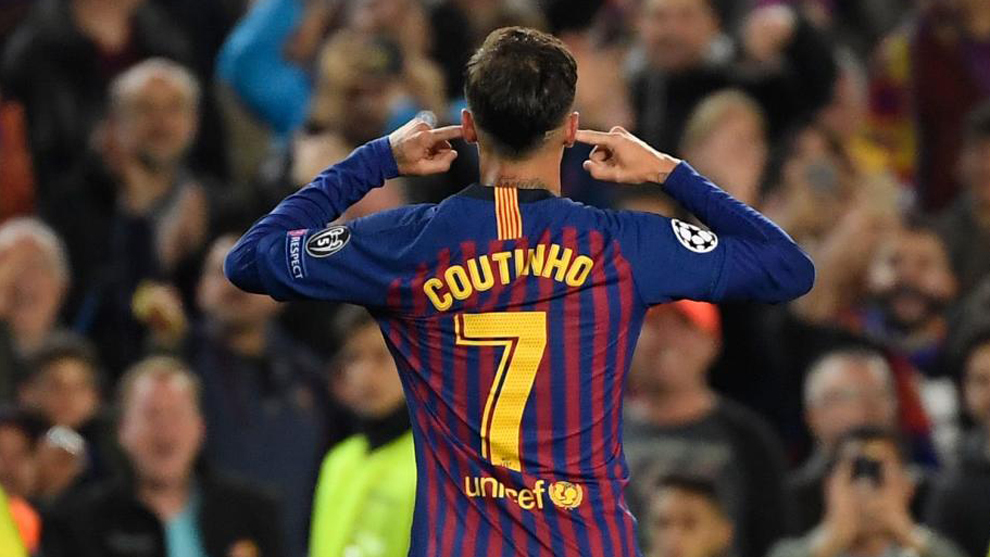 8:45. Barcelona are keen on signing Liverpool midfielder Georginio Wijnaldum, but the Mirror say that the two teams are differing on their valuation of the Dutchman: the Catalans are only willing to pay 10 million pounds for Wijnaldum, while Liverpool want 15 million pounds. 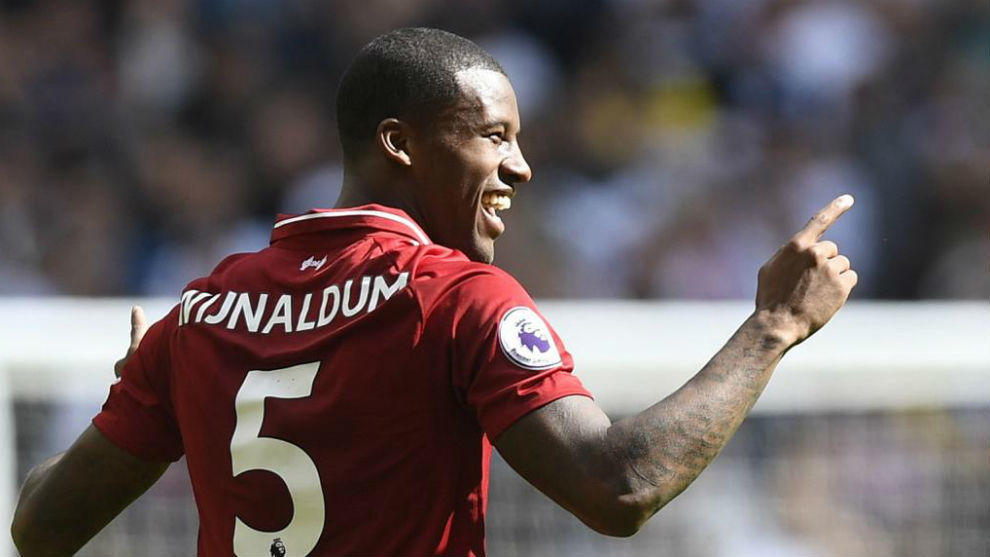 8:15. Manchester United, Liverpool and Arsenal are all interested in signing Antoine Griezmann, according to The Daily Mail. The Barcelona forward was told by Ronald Koeman that he’d have a bigger role in the squad next season, perhaps on the assumption that Lionel Messi would be leaving, but the Argentine has been forced to stay and that could see Griezmann depart. 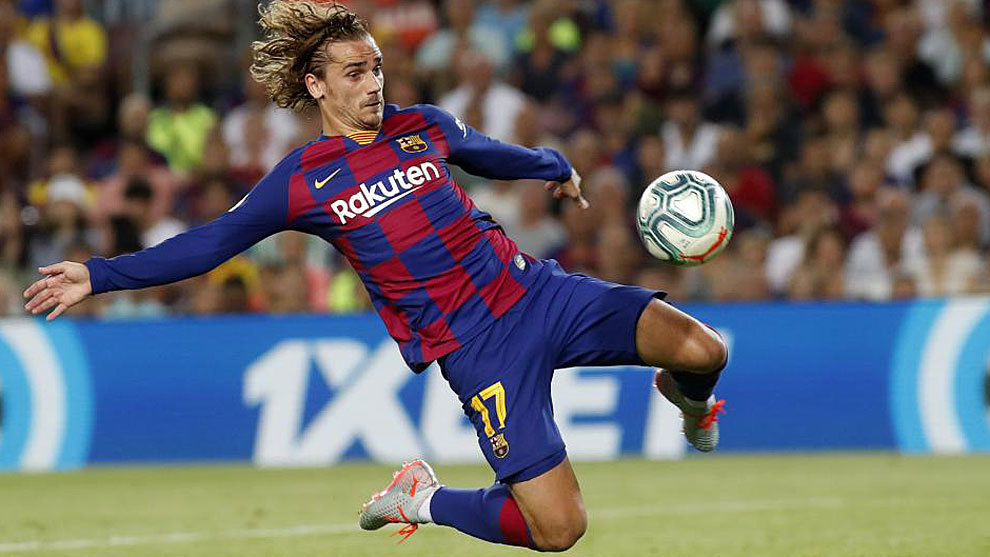