Ligue 1 A fan of the midfielder 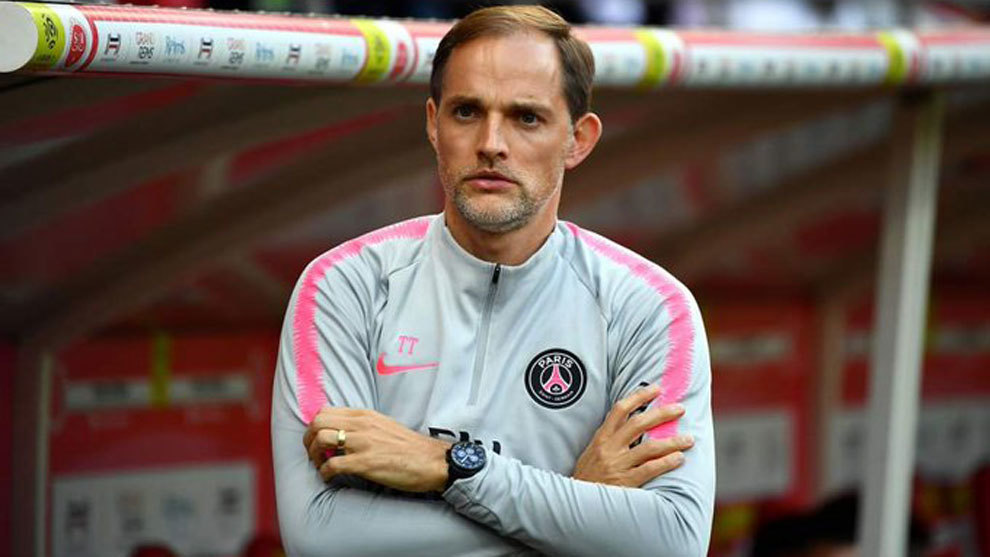 Paris Saint-Germain coach Thomas Tuchel has made clear that he would like his club to sign Rennes midfielder Eduardo Camavinga.

The 17-year-old has been linked with a move to Real Madrid in recent months, and he even made his France debut over the international break.

“Of course, he would be a good signing,” Tuchel said during a press conference on Wednesday.

“He’s one of the best players in Ligue 1 and has a great future.

“But I don’t want to talk too much about a player who is not mine.

“He plays in a good club that will play in the Champions League.

“We are not playing Monopoly; it is not like that.