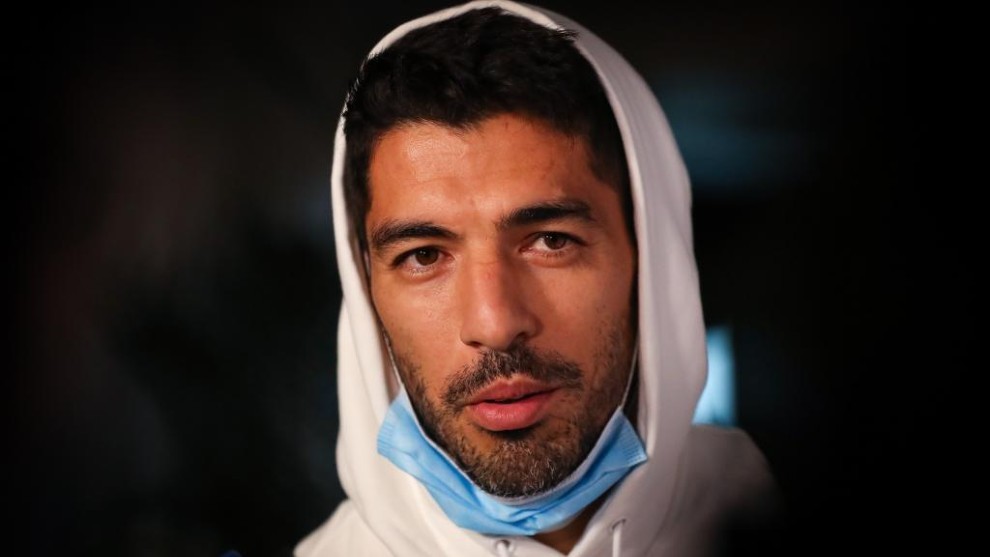 Luis Suarez stayed in LaLiga Santander even though he left Barcelona this summer, but Thomas Tuchel wanted the Uruguayan with him at Paris Saint-Germain in Ligue 1.

However, PSG were one of the blacklisted clubs that Barcelona wouldn’t sell the striker to.

According to Telefoot, that’s why negotiations didn’t get going despite the coach’s wishes.

Barcelona did, though negotiate with PSG over the sale of Rafinha, with the midfielder moving for no fixed fee, for three million euros in potential add-ons and with Barcelona retaining a 35 percent sell-on clause.