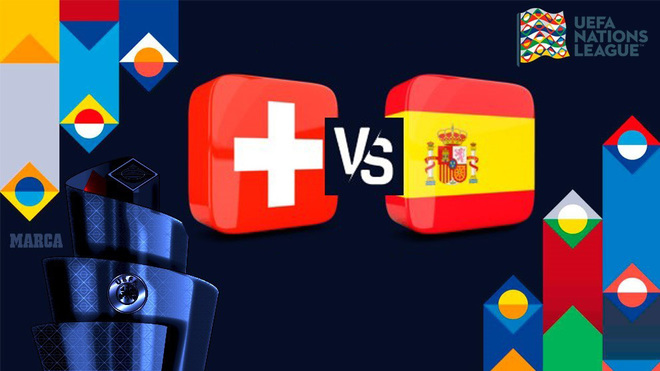 Spain travel to Basel on Saturday night with their Nations League progression hanging in the balance. A win for Luis Enrique’s side would see them take a big step towards qualification for the final four of the tournament.

A place at next October’s Nations League finals would be a move in the right direction for La Roja, who failed to qualify in their last appearance in the competition. Qualification would also have its benefits looking towards Qatar 2022. 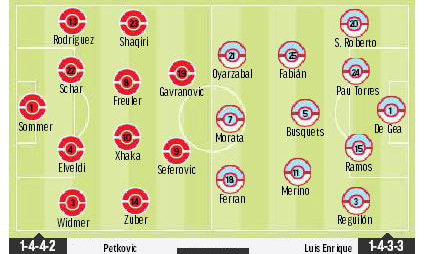 The four teams who qualify for the Nations League finals get put into groups of five for World Cup qualifying, rather than the usual six. This isn’t a major prize, but it would entail an easier route to Qatar.

Against Switzerland on Saturday, Luis Enrique is expected to name something close to his first-choice team of the players he has available at the moment.

David de Gea is set to replace Unai Simon in goal, while Sergio Ramos, Sergio Busquets and Mikel Oyarzabal are all expected to come into the XI.

Alvaro Morata, Mikel Oyarzabal and Ferran Torres have all been in good form for their clubs, so don’t be surprised to see them make up the front three.