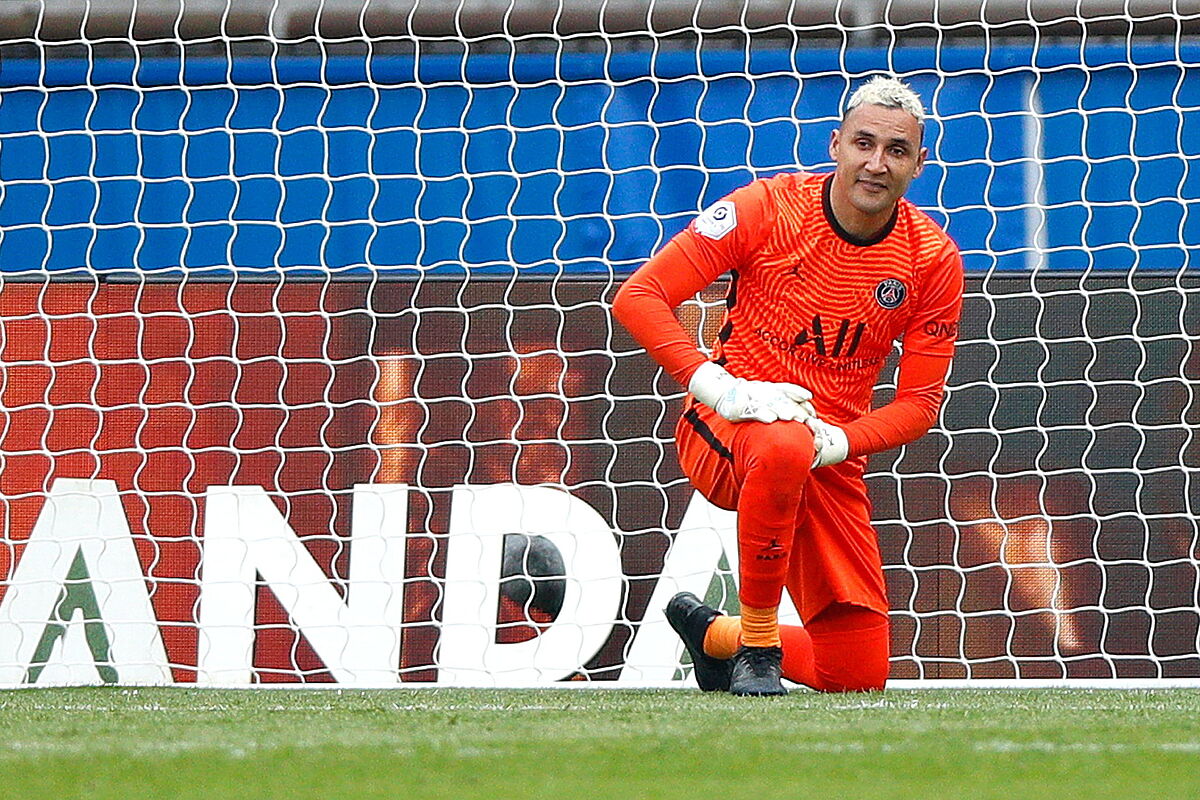 Pep Guardiola‘s side, in putting four goals past the Costa Rican, ended his impressive run in Europe, as he finally lost a Champions League knockout game at the 13th time, having won each of the other knockout fixtures in which he started.

Keylor has won the competition three times already, being part of that unstoppable Real Madrid side that reigned for more than 1,000 days. In his time in Madrid, he lost two games, but won every tie he played.

But he was unable to prevent Guardiola‘s City and, mostly, Riyad Mahrez.

0 28
Binotto: Ferrari have regained speed, the car is better this year