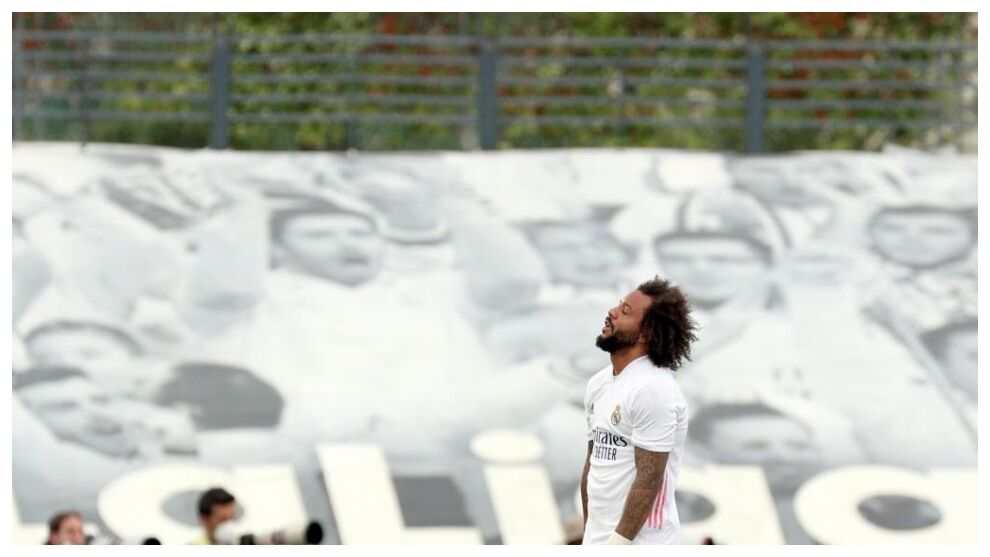 Casemiro spoke on Saturday about how Real Madrid had fought until the very end in both the Champions League and LaLiga Santander this season, despite ending the campaign empty-handed.

The debate in the Spanish capital recognises how close they came to a double, but there is a lot of disappointment to end the season without a single piece of silverware to show for their efforts.

No matter how close they came, the reality is that they have ended the season with nothing. Real Madrid went further than any other Spanish team in the Champions League, and they pushed Atletico Madrid until the final day, but they have ended the 2020/21 campaign with no trophies.

After a very challenging season, Zinedine Zidane and the team’s reaction to adversity made it possible for the club to believe that silverware was possible, despite it having seemed impossible early in the season.

Los Blancos went on an 18-game unbeaten run in LaLiga Santander only to fall just short, managing an incredible 13 wins in a row and five draws, putting real pressure on their cross-city rivals, Atletico.

“We fought and we’ve given everything for the shirt,” Casemiro said. “We can all be proud of what we’ve done.”

But the reality weighs heavily on Real Madrid. They’ve ended the season with nothing to show for it and they had a disastrous Copa del Rey exit, matched with a poor Supercopa de Espana display as well.

All of this has put the players and Zidane in the spotlight. The old guard were central figures again and Zidane made some questionable decisions.

The first half of the season suggested that a revolution is needed at Real Madrid, and an urgent face lift has to be carried out, despite the good signs seen in the second half of the campaign.

0 12
Hamilton defends Osaka: Mental health is not a joke

0 6
Van Basten’s criticism of De Ligt: From ‘he leaves a hole’ to ‘he hasn’t learnt much’

0 49
Pedri does the defensive work too