Premier League Critical of the player 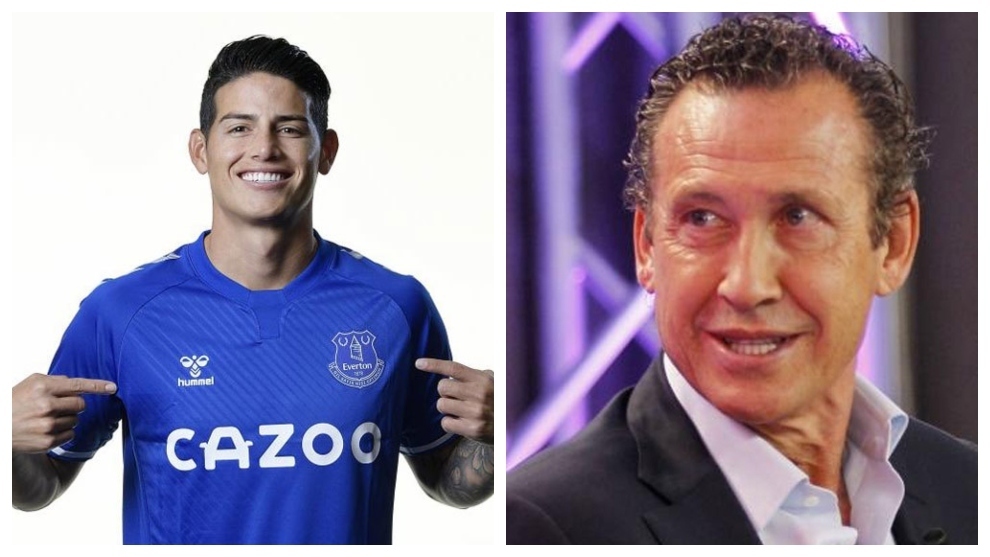 Not for the first time, Jorge Valdano has criticised James Rodriguez’s spell at Real Madrid and believes he is going to Everton for coach Carlo Ancelotti rather than the club.

The former Real Madrid player commented that the Colombian will need to show more consistency if he is going to be successful in the Premier League.

“James had a disappointing spell at Real Madrid and I have the impression that he’s not joining Everton, he’s going to Ancelotti FC,” he told Onda Cero.

“In the end, players often need a coach to make them feel comfortable and for him that coach is Ancelotti.

“He is a player with superior talent, but that must be expressed on the field and it must be done with consistency.

“Today’s football is very demanding and he’s going to a particularly competitive league in regards to consistency in effort and concentration.”