Valencia They were looking to sell him 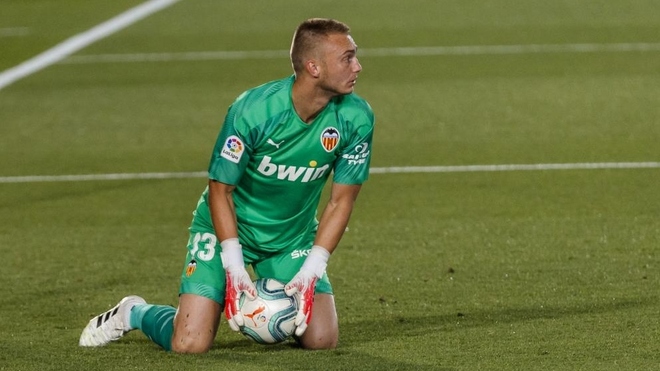 Jasper Cillessen has suffered a calf injury during the international break, one that will keep him out of action for around three weeks.

That is a double blow for Valencia, since they’ll lose him for their first matches of the new season and since it could hamper his standing in the transfer market.

Valencia are keen to move the goalkeeper on, since keeping him will cost around 10 million euros per season, yet it’s much more difficult to sell an injured player.

Meanwhile, Jaume Domenech can start in goals for at least the first few fixtures of 2020/21, starting with the derby against Levante on Sunday night.