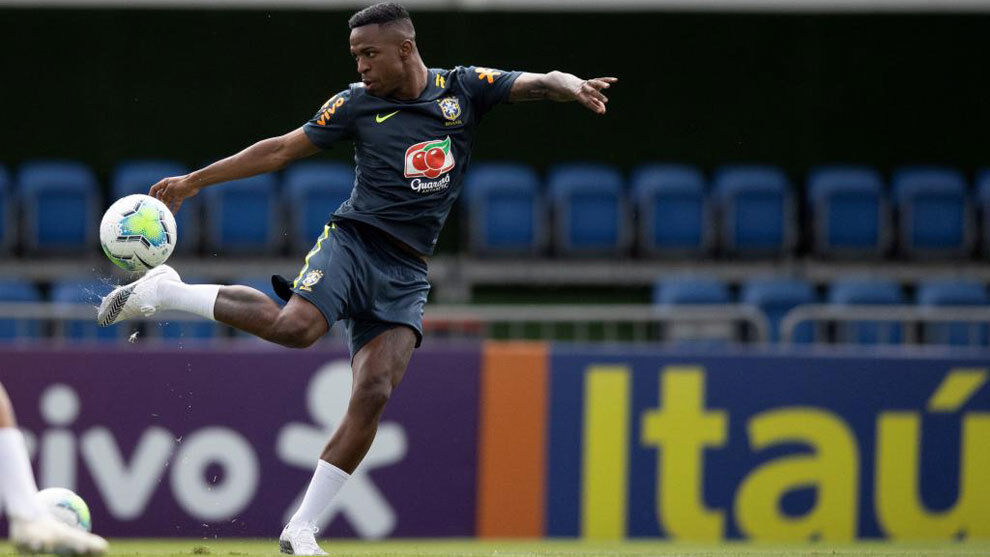 Brazil are set to take on Ecuador (June 5) and Paraguay (June 9) in their qualifying campaign for the 2022 World Cup in Qatar, and coach Tite has called up Real Madrid winger Vinicius after an impressive run of form with his club.

Atletico Madrid’s Renan Lodi has made the cut, although the likes of Marcelo, Felipe and Rodrygo have missed out.

0 34
Ansu Fati keeps his head down

0 22
Real Madrid’s big week: Everything at stake for Zidane, Raul and Laso

0 46
Djokovic: I’ll have to take some time off and heal