Premier League Had his say on the proposals 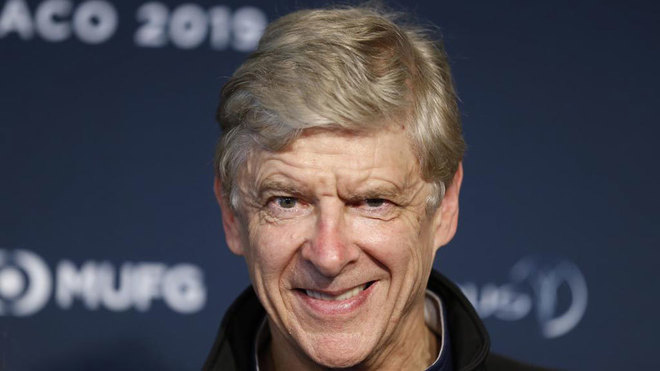 There is once again a lot of talk about the prospect of a European Super League, especially after Josep Maria Bartomeu brought it up during his resignation speech as he stepped aside as Barcelona president.

Arsene Wenger, FIFA’s head of global development and the former coach of Arsenal, has had his say on the proposal and believes it is a major threat to the Premier League above all.

“For them, the best thing to do that is to create a European League, which would basically destroy the Premier League. So, if they get the agreement from the big English clubs, it would happen.”