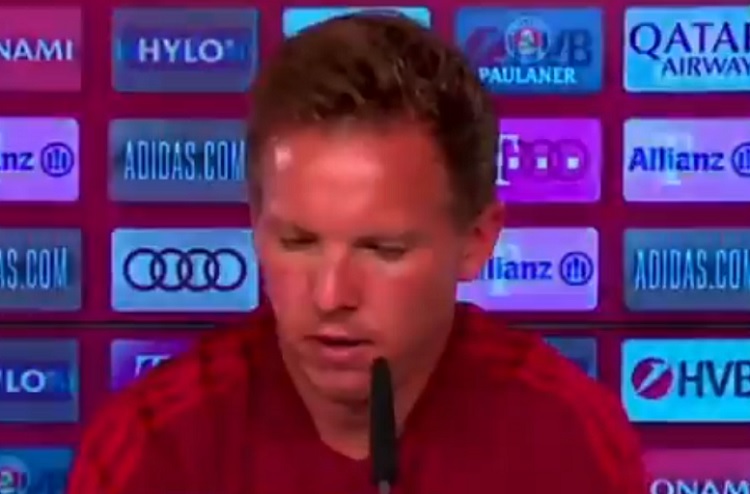 Speaking to the press ahead of his team’s Super Cup triumph against Borussia Dortmund on Tuesday, Bayern Munich boss Julian Nagelsmann said it’s been difficult for the Bundesliga champions to sign players this summer due to the pandemic and the consequent financial situation, but he didn’t rule out fresh faces arriving at the Allianz Arena before the window closes.

🗣 “It’s not easy to spend loads of money, we’re not in the Premier League.”

0 16
Nketiah to leave Arsenal for free?