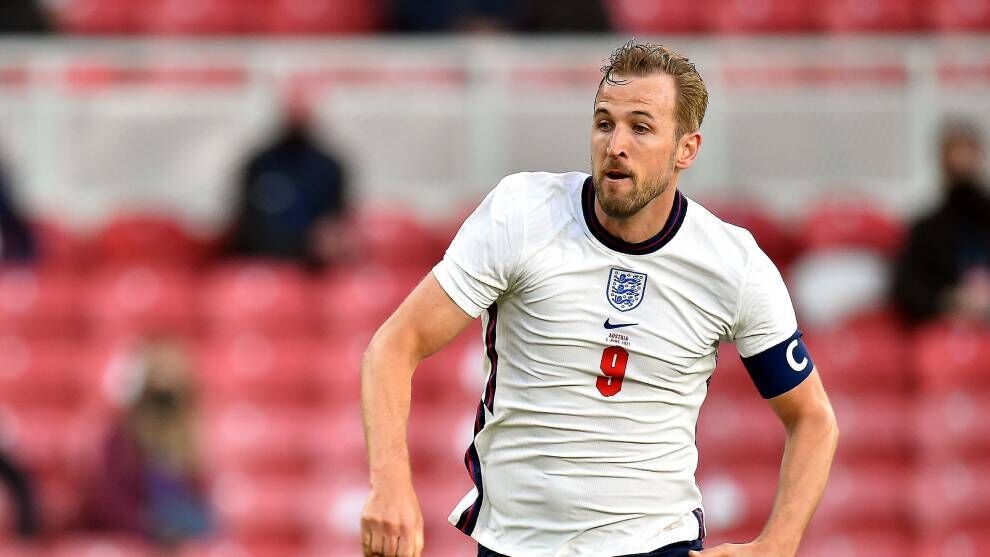 As ever leading up to a major tournament, there is plenty of expectation on England to do well and, with an exciting young squad containing the likes of Champions League finalists Mason Mount and Phil Foden, and captained by Harry Kane, there is every chance this could be Three Lions’ year.

England have home advantage in their group games, with all three of their matches taking place at Wembley, and the fact that the semi finals and final will also be held at Wembley provides added motivation for the squad.

Gareth Southgate‘s men are in Group B of this summer’s tournament, where they will face Croatia, Scotland and Czech Republic. The first game against Croatia is a major test for England, as they were the side that eliminated them from the 2018 World Cup at the semi final stage. After Croatia, England face neighbours Scotland who will be determined to make life tough for Southgate’s side. The group’s final game will see them take on Czech Republic.

When are England’s Euro 2020 fixtures

England start off this Sunday with their meeting with Croatia, before taking on Scotland on June 18 and Finland on June 22.

England are the bookmakers’ second favourites to win the tournament behind France and, as such, are tipped to win Group D. Yet should they top their group, England could face a tougher opponent than they would if they were to finish second.

That’s because the winner of Group D faces a team from the ‘group of death’ which contains France, Portugal, Germany and Hungary. Finishing second in Group D would see them face one of Spain, Sweden, Poland or Slovakia, from Group E.

If England were to finish third, they’d still have a chance of progressing, facing either the winners of Group C, Group B or Group E.

Should they progress to the semi final stage, then they will be back in England where the two semi finals and the final will be in London.

In the USA, the official Euro 2020 broadcasters are ESPN and Univision.

In Spain, Mediaset have the rights, so the games will be on Cuatro and Telecinco.

Most broadcasters will also have streaming services, so you can also watch Euro 2020 online.

0 41
Which Americans have won the Miami Open and will there be a home champion in 2021?