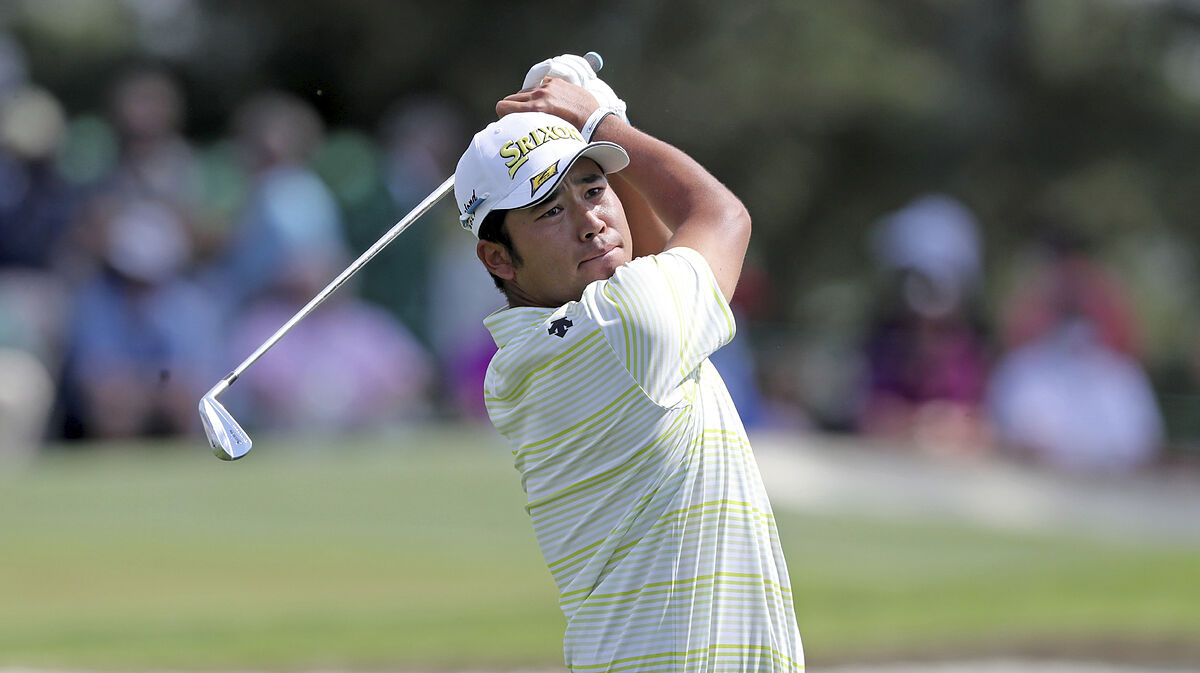 Japan has its first men’s major champion in golf after Hideki Matsuyama stormed to the Masters title at Augusta National.

The 29-year-old emerged out of the pack by hitting a 65 in his third round in Georgia, holding his nerve to finish … X…. shots clear on Sunday.

Who is Hideki Matsuyama?

The 2021 Masters champion was born in 1992 in Matsuyama in the Ehime prefecture of Japan.

After studying at the Tohoku Fukushi University in Sendai, he turned professional in golf at the age of 24 in 2013.

Before the 2021 Masters got underway, Matsuyama was 25th in the world on the Official World Golf Ranking.

What has he won before?

In major championships, the closest he had come to winning one was at the US Open in 2017, when he finished tied second at Erin Hills.

Matsuyama first broke on to the scene as a 19-year-old at the 2011 Masters, where he came tied for 27th place as an amateur.

Since then, he’s recorded fifth, tied-seventh and tied-11th finishes at Augusta before winning the green jacket in 2021.