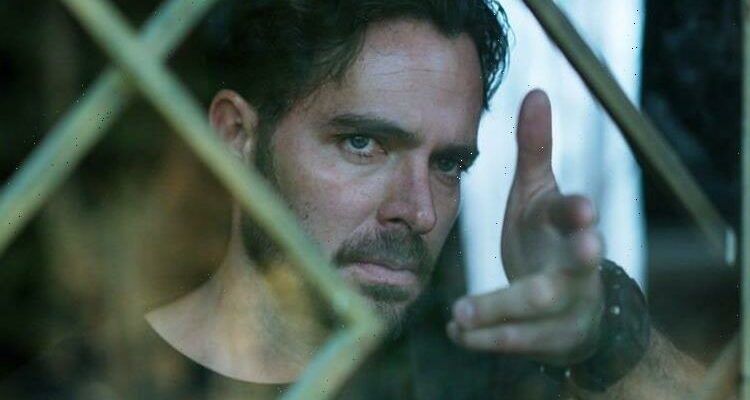 Watched by 55 million people within its first month on Netflix, Who Killed Sara? has become an immediate hit as the platform’s most-watched series in a foreign language.

With two seasons already available to view, fans are already questioning what will happen in a third season of the show.

There is no official announcement on whether there will be a third season of Who Killed Sara?, but previous announcements have come after the series has already been filmed.

Season two left the audience on a real cliffhanger with plenty of questions to answer, but season three could provide answers to what really went on as Sara fell to her death.

Episodes in Who Killed Sara? season 3

Judging by previous seasons, it’s expected that Who Killed Sara? season three would between eight and 10 episodes, though nothing is yet confirmed.