There’s a wholesome moment to share with all you with a Chelsea affiliation, and it involves two-goal Mateo Kovacic!

Kovacic is not renown for scoring goals, even if he was named Chelsea player of the year last term. His primary use is to carry the ball from deep to bypass opposing lines and play incisive passes to those in the final third of the field.

He hadn’t scored for five years for his country when he took to the field against Portugal last night, with his Croatia goal tally standing at just one. However, Kovacic, somehow, netted twice against the European Champions.

After bagging a brace against Portugal and in a 3-2 Nations League defeat, Kovacic took to Instagram to celebrate his own personal success in the fixture, even if his side were on the losing side. 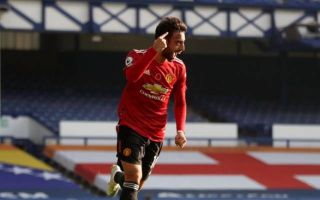 In the comments, the praise from his Chelsea teammates flooded in. This gives you an idea of the dressing room spirit at Stamford Bridge – and it looks pretty good from where we’re sitting! 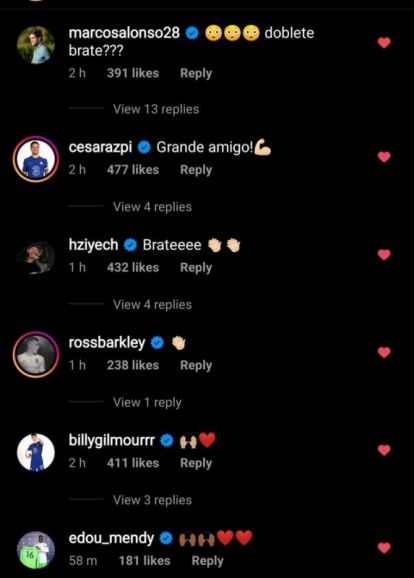